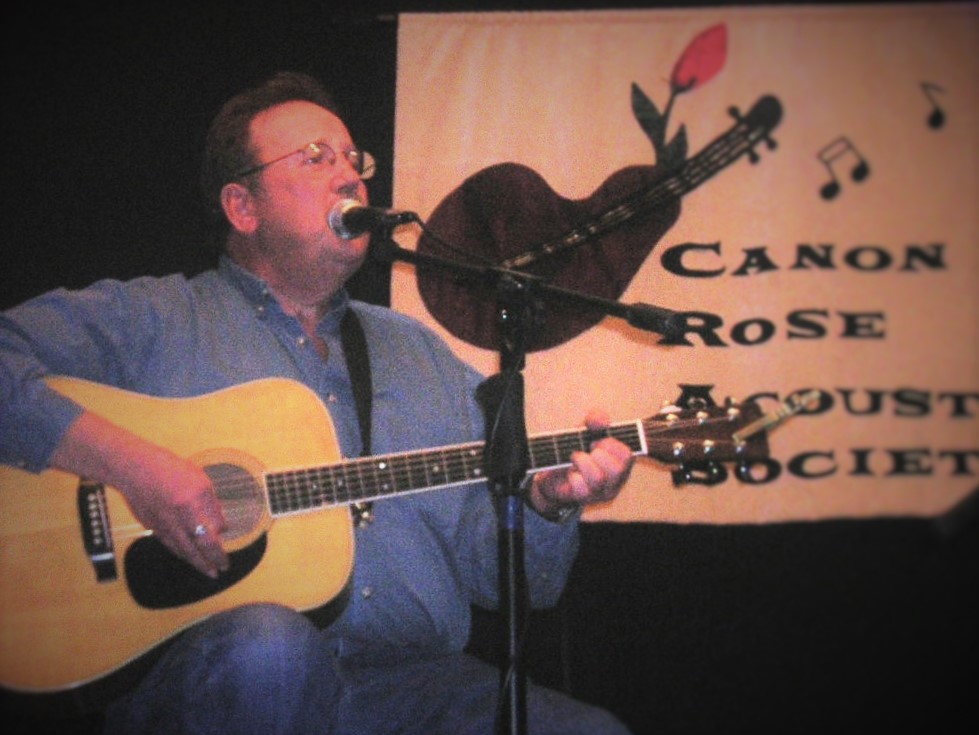 Musicians Playing Around the Town

A very warm welcome back for Gene who played during the 2017 Fringe. A native Texan, Gene has lived in Colorado for over 30 years.  He has been a musician for over 60 years, with his first public performance at the age of 6, singing solo in front of his Grandmother’s church.  Although a trumpet player in school, Gene is a self-taught guitar player with an eclectic taste in music; including classic rock, folk, country and acoustic blues particularly finger-style and Delta blues.  Before moving to the mountains near Buena Vista, Colorado, Gene lived and worked in Colorado Springs where he played coffee houses, various acoustic music events and twice on public radio.  After moving to Buena Vista, Gene performed weekends through the summer at his RV (caravan) Park, and various other local venues, often performing with fellow singer/guitarist, Rod Guinn.  Gene has also performed in several local theatre group musical productions.  Now retired, he enjoys spending time in the mountains and pursuing his hobbies such as traveling, fishing and playing music.